Happy Release Day to Shira Anthony! Blood and Ghosts, Book II in the Blood Series, is OUT! 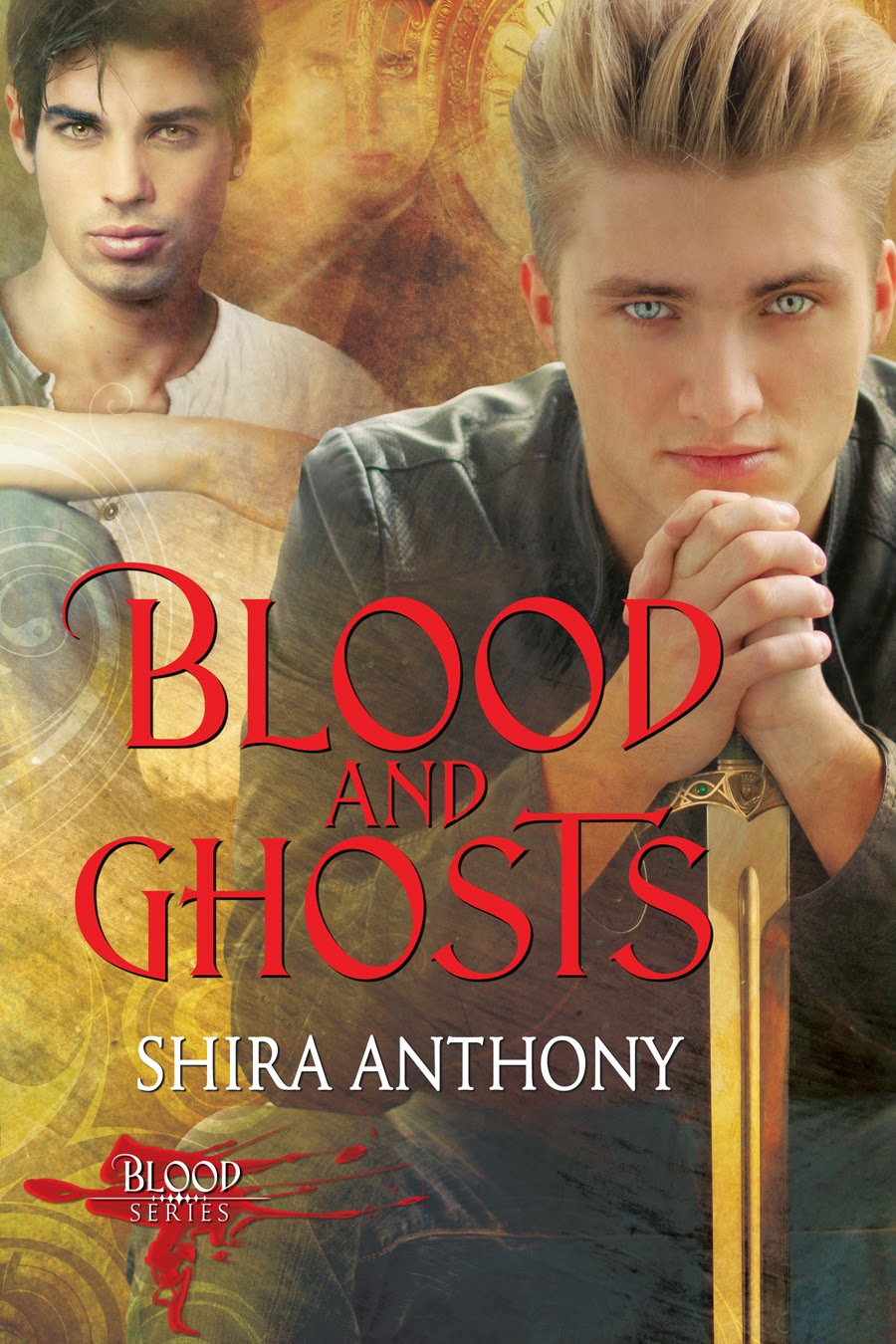 Happy Release Day to Shira Anthony! Join me in welcoming Shira and her newest book, Blood and Ghosts, to my blog! Go ahead! Enter the Blood and Ghosts Blog Tour Giveaway! You know you want to!

Shira can be found on Facebook, Goodreads, Twitter (@WriterShira) or on her web site. You can also contact her at shiraanthony@hotmail.com. You can find all of Shira’s books at Dreamspinner Press, Amazon, Barnes and Noble, and All Romance Ebooks.