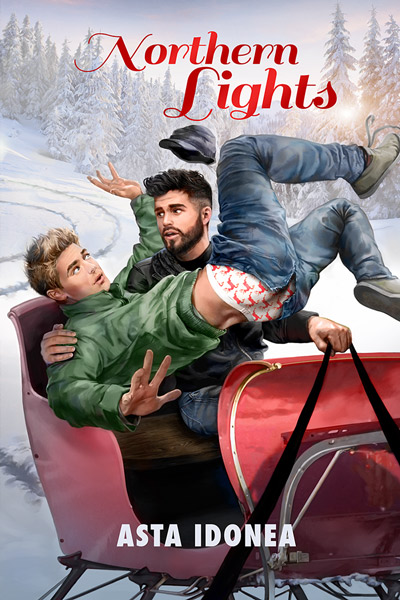 
A dream romantic vacation to Iceland to see the Northern Lights turns into a nightmare when James’s workaholic boyfriend, Richard, again insists on putting his work first. After a call from Richard’s office, an argument ends with the couple splitting up for good. Not only has Richard left James, he’s left him abandoned to explore the park alone, where James quickly gets lost. But just when things seem darkest, the Solstice works its magic, and James finds the guiding light he needs. Or it finds him.

I turn off the tap, shake my hands over the sink, and reach for towel as I listen to the one-sided conversation drifting through from the next room. I don’t really know why I’m surprised. It’s not as if this hasn’t happened a hundred times before. Richard and I will make plans, and then that damn phone of his will vibrate, emitting the inane, grimace-inducing ringtone I’ve never been able to stand, and everything will unravel.

Richard and I met at a Christmas party five years ago, just before he started his job at Robert Preston & Associates. To date, that was the one and only Christmas we’ve managed to spend together. Every year since, something work-related has called him away. He does his best to make it home for dinner on my birthday, which falls during the holidays, but even that is touch-and-go. Some years I’ve ended up celebrating alone, surrounded by fast-cooling, half-eaten slices of pizza and a pile of empty beer cans.

For months I’ve been begging him for this overseas trip. We’ve been going through a tough patch, and I thought spending the holidays together—without interruptions, just the two of us—would go a long way toward healing the rift. I’d held out hope that the distances involved would grant us some measure of security, that the fact that we were out of the country would make Bob think twice before dialing. But it appears I was wrong. 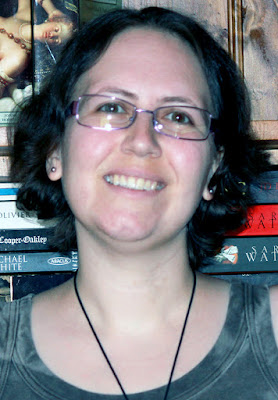 Asta Idonea was born in England, but now lives in Adelaide, South Australia. She has loved both reading and writing from a young age and is also a keen linguist, having studied several foreign languages.

Asta launched her writing career in 2011 and divides her efforts not only between MM and mainstream works but also between traditional and indie publishing. Her works span the genres, from paranormal to historical and from contemporary to fantasy. It just depends what story and which characters spring into her mind!

As a day job, Asta works as a freelance editor and proofreader, and in her spare time she enjoys music, theater, cinema, photography, and sketching. She also loves history, folklore and mythology, pen-palling, and travel; all of which have provided plenty of inspiration for her writing.