Cover Reveal! Holding on to Hope by Sid Love 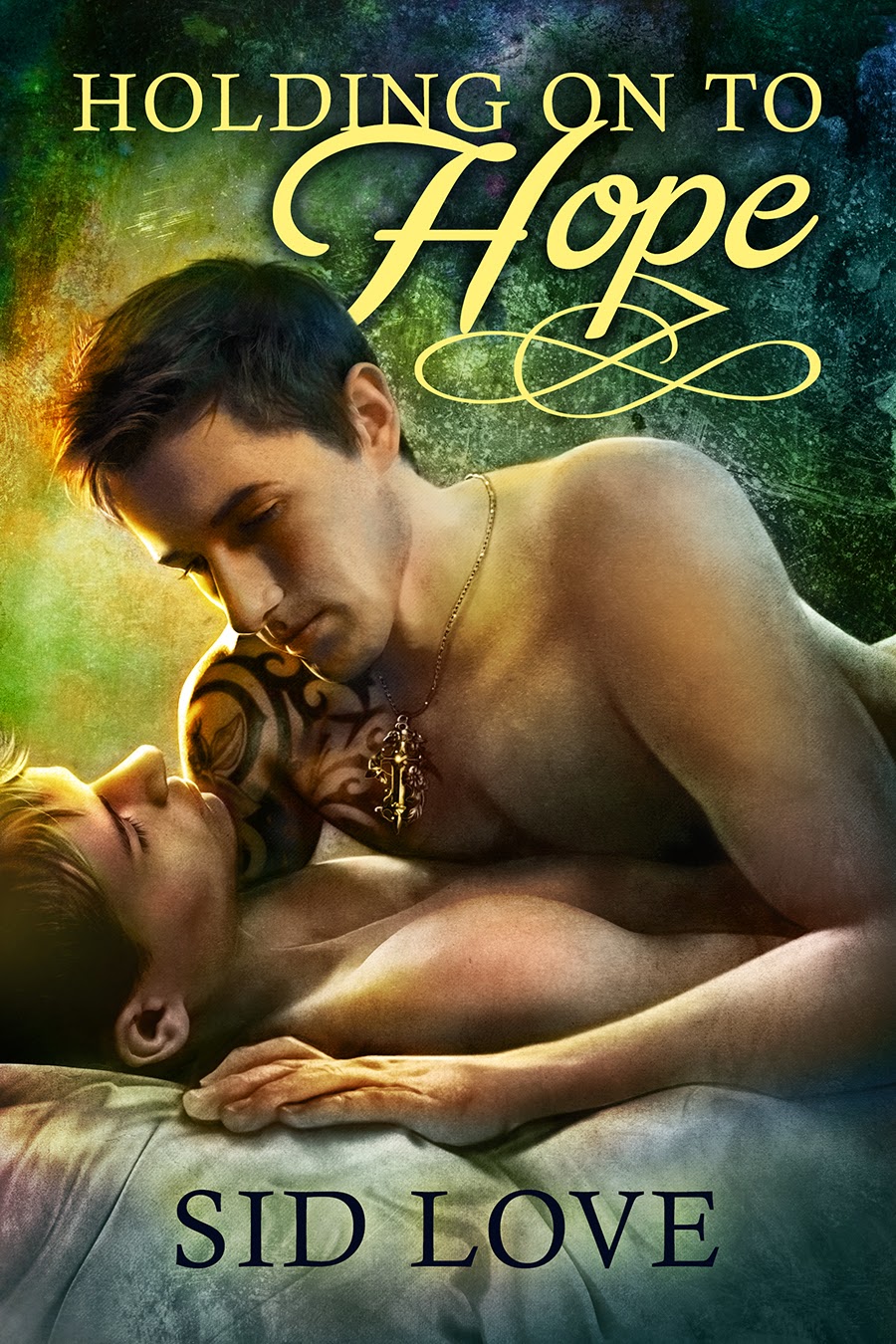 Sid Love takes over my blog!

Long ago (2007), at the tender age of sixteen, Sid set a goal for himself: to become an author. Now, at the still tender age (at least in my book) of twenty-two, he has accomplished that goal. Join me in welcoming Sid Love and his debut novella, Holding on to Hope. Congratulations, Sid! You're an inspiration to burgeoning young authors everywhere!

Bradley Parker has waited twenty years for Mr. Right, and on Valentine’s Day, he finally finds him. It’s love at first sight, and Brad even loses his virginity to the man of his dreams. But when he wakes up the next morning unable to remember anything—even what the man looked like—his best friend, Leslie, is convinced he imagined the whole thing.

Brad knows he didn’t make up the best night of his life, but he has no idea of the danger he’s putting himself in as he struggles to recall the details of his perfect man. His search may lead him to parts of New York City he never dreamed existed and a war being waged in the shadows.

Sid grew up in one of the busiest cities in the world, Mumbai, listening to the excerpts of Indian epics read nightly by his father. If you ask him, he would tell you that he isn't obsessed with books. Or movies. Or TV shows. Addicted would be a better word. He is a die-hard fan of Jane Austen's romance novels and rereads them time and again. Inspired and ambitious, in 2007 when he reached the tender age of sixteen, he decided he would make his lifelong dream come true--to become an author.

Find Sid on Facebook and on Twitter @FatefulMercy or simply email him with comments, questions, or simply share what's on your mind at SidLovetheWriter@live.in
Posted by Aisling Mancy at 12:00 AM