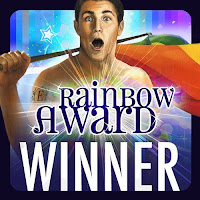 Raised on the mean streets and back lots of  by a Yoda-look-alike grandfather, award-winning author, Ash Mancy, doesn’t conform, doesn’t fit in, is epic awkward, and lives to perfect a deep-seated oppositional defiance disorder. In a constant state of fascination with the trivial, Ash contemplates such weighty questions as If time and space are curved, then where do all the straight people come from? When not writing, Ash can be found taming waves on western shores, pondering the nutritional value of sunsets, appreciating the much maligned dandelion, unhooking guide ropes from stanchions, and marveling at all things ordinary. 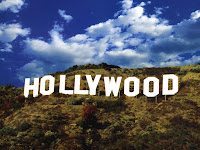 Find Ash on blog, Twitter @AislingMancy, Facebook, Google+,
Goodreads, Pinterest, Booklikes, Dreamspinner Press Author Page, and Amazon!
Ash does respond to emails because, after all, it is all about you, the reader.