THE TWINS know everything is better in twos
So what better way to kick off the New Year than with double the pleasure.

The Twins:
Talon P.S. & Princess S.O. have a birthday coming up soon and to celebrate they’re releasing TWO GREAT READS for you.

Talon’s Bestselling series Dominion of Brothers has another book installment:


Princess is releasing a steamy standalone about a painter who has become infatuated with a pole dancer:

And to get your One Click finger itching they’re sharing the cover reveals for both here today. 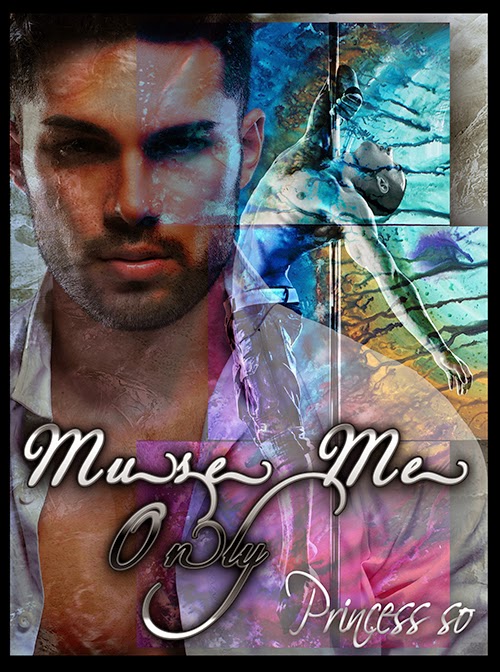 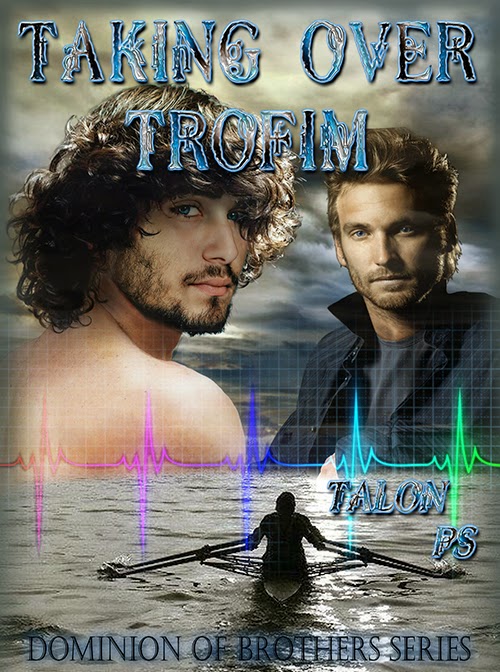 Trenton Leos has always been known to many as the Dominus, the man to go to for the perfect D/s match. However, Trenton and his brothers are about to find out that he and their lifestyle have become the target of a political cleansing. A shady operation with very deep pockets comes to the surface when Trenton is asked to investigate q dark secret that threatens the future of Pyotr Laszkovi’s younger brother: Trofim and his love, Shay Wilks.
~ * ~
Trofim Laszkovi would never forget how right it felt to be in Shay’s Wilks’ arms five years ago. But Shay’s father made it frighteningly clear with threats hard to ignore, that Trofim’s family would pay the price if he didn’t stay away from Shay. So with the help of a friend, Trofim made a career move that put him an ocean away. Even now, having finally returned home only a year ago to the family he missed, Trofim hadn’t dared allow himself to look in Shay’s direction.
~ * ~
Shay Wilks has done everything he could to keep his father’s plans for him at arm’s length and protect his doctor’s degree from ruin by the same man. All in hopes that the only man Shay has ever loved will one day return to him. Now, five years later, Shay finally has another chance to be with Trofim. If only he can convince Trofim they are better off together than apart. That and he must find a means to get out from under his Father’s brutal hold in time before losing Trofim again.

Xherdan Chantal is an artist still trying to find his place among the masters of color. He’s a rather independent soul, working at the New York Metropolitan Museum who lends no time to pretending to be anything he’s not or be involved in anyway other than to stimulate his muse. However when a local pole dancer sneaks into his life and seduces far more than Xherdan’s muse, he’s not sure how to define it, but it feels too good to dismiss. Xherdan may not have planned any of this but he’s not out to buck what he feels. Exploring this new sensation with loyal attention that sets Sreven above the rest of the world that feeds his muse. But there’s just one fight a lover should never pick with an artist if he wants to stay. 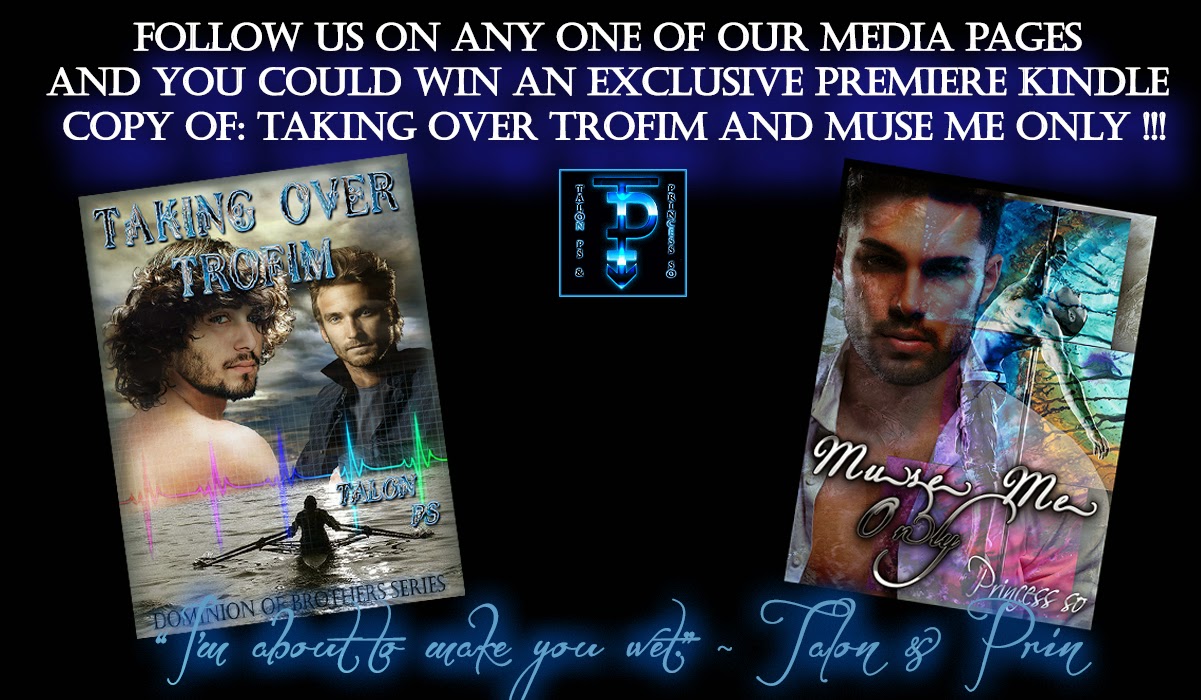 How would you like a chance to win an Exclusive Premiere Kindle copy of each title before anyone else?

It super easy. Follow us on any one of the links given in the rafflecopter below and you’re entered !!! We’ll Announce one lucky winner to receive a Kindle copy of Taking Over Trofim by Talon ps and Muse Me Only by Princess so January 9th and send the winner their exclusive copies as soon as the finished editions are available before they go live on Amazon!!!

Both Proud Indy Authors: Princess so and her twin, Talon ps love to torment their editor with a nefarious world of foreign-lang, slang, local dialect, stretched/outside-of-the-box definitions, and have even been known to throw in some con-lang at times. This, of course, is all thrown in there with the dyslexia soup stock they both suffer from that makes editing with them a joy {joy: n see mental illness}. But the final product comes out as richly detailed holographic worlds of Gay/MM Erotic Romance; Paranormal, Sci-fi, and War time Erotic-Romances; and along with Tal’s favorite Space Sci-Fi Frontiers and Prin’s favorite works of Post-Apocalyptic Dark Fantasies, all for readers to submerse themselves into and escape from the mundane. “I’m about to make you wet.” ~ Talon ps & Princess so