Welcome to the blog tour for Antonia Aquilante's "The Artist's Masquerade" (Chronicles of Tornai, Book 2)! Enter to Win! 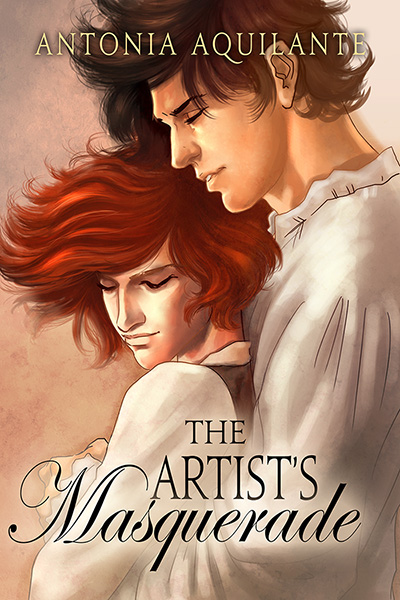 A great big welcome to Antonia Aquilante and her newest novel, The Artist's Masquerade, Book 2 in the Chronicles of Tornai! Be sure to read down to the bottom for a chance to enter to win! Congratulations, Antonia, on your newest release!

About The Artist's Masquerade


As the first-born son of the Duke of Tournai and cousin to the prince, Cathal has always tried to fulfill his duty to family and country, including following through with an arranged marriage to Velia, cousin to the emperor of Ardunn. But it’s Velia’s companion, Flavia, who fascinates Cathal. Cathal doesn’t know that Flavia is really Flavian, a man masquerading as a woman to escape Ardunn, a restrictive place in which Flavian’s preference for men is forbidden.

Even when Cathal discovers Flavian’s true gender, he cannot fight his attraction to him. Flavian is intrigued by Cathal, but Cathal is still betrothed to Velia, and Flavian worries Cathal is more taken with his feminine illusion than the man beneath it. While both men battle their longings for each other, spies from Ardunn infiltrate the capital, attempting to uncover Tournai’s weaknesses. They are also searching for Flavian, who possesses a magical Talent that allows him to see the truth of a person just by painting their portrait—a skill invaluable to Ardunn’s emperor.

Pre-order now in Print and eBook at Dreamspinner Press, Amazon, Are, and Barnes & Noble 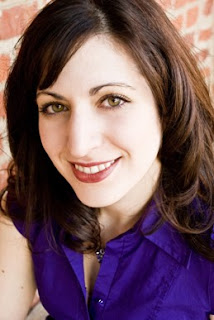 
Enter a Rafflecopter giveaway to win!
RAFFLECOPTER
Posted by Aisling Mancy at 3:00 AM