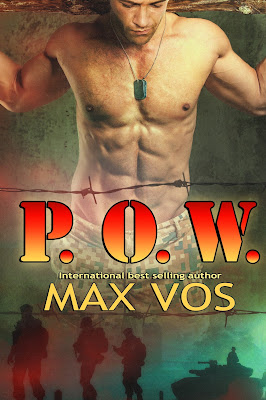 Welcome to the Blog Tour kickoff for Max Vos's newest novel, P.O.W.! Max gives us a triple whammy today with a new book, an excerpt, and a seriously awesome giveaway!

Max is known for the inappropriate because he unabashedly tackles the inappropriate... he's unafraid and unhindered... and writes about tough subjects. Max's new book focuses on falling in love during wartime and it's out today! Check it out! And don't forget to scroll down and enter the awesome giveaway!


After being taken prisoner by a Taliban Warlord, can Sam Stone hold on long enough to get his best friend back to his family and find love in the arms of Abbas, the handsome, blue-eyed Arab?

Sam has secretly been in love with is best friend and fellow Marine, Benoit, for quite some time and would not hesitate to die for him.

The macho Marine, Benoit, is shaken to his very core when he and his best friend are taken prisoners and made to do things that he would never have done, especially with Sam, who he knew had feelings for him.

Abbas tries everything to gain his families freedom when an unexpected man comes into his life that he starts having deep feelings for almost immediately.

Sam Stone has been secretly in love with his best friend and fellow Marine, Benoit, for a long time. It’s only after they were captured by a Taliban Warlord that he realizes that he would readily give his life to get Benoit back to his family. But it is Abbas, the Westernized Arab who steals his heart and helps Sam and Benoit regain their freedom. Now Sam has to learn to find true love and help heal not only himself, but the two men he loves deeply.

Warning: This book contains material that may be offensive to some: graphic language, military situations, P.O.W scenes, adult situations and other situations only meant for an adult audience. 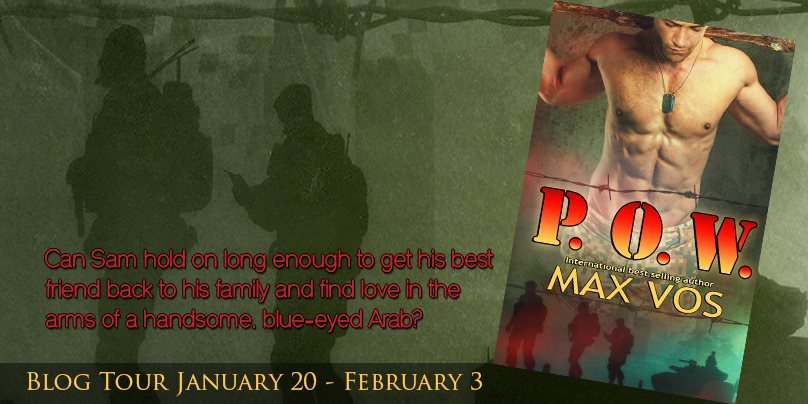 Samuel J. Stone looked at the other five members of his team. “Fuck,” he mumbled, wondering if perhaps they weren’t going to make it out of this one. He yelled at his best friend Benoit. “After all the fucked-up shit we’ve been through, I’m not gonna fucking die splattered on the side of some mountain in this hellhole.”

“Vasquez, get that damn door open,” Stone yelled across the cabin to the other Marine.

Stone opened the opposite door, letting some of the thick smoke billow out of the burning helicopter. He and his fellow Marine, Benoit, looked out the open door. They could tell they were going down fast.

“We’re still too high to jump,” Stone yelled at the others trapped in the flaming bird.

“If there was anywhere to fucking jump to,” Benoit yelled back.

Even with both side doors open, the cold winter wind whipping through the cabin, the acrid black smoke continued to surge in, making their eyes burn, their chests constrict with the lack of breathable air. There was a bitter taste in Stone’s mouth from inhaling the foulness of burning rubber and jet fuel.

Using hand signals to keep from yelling to be heard, Stone motioned for Vasquez and the two others to use the door they had just opened to escape through, while he and Benoit and the new kid, Saundersen, would use the one opposite.

The high-pitched scream of the rotor motor was loud enough to pierce the ear-protection headphones, making it nearly impossible to speak. Each man could barely hear Bucky still calling out a Mayday over the radio, through the headsets. 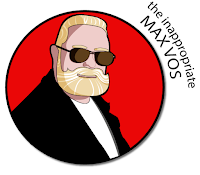 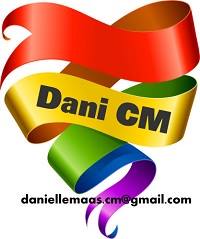