A Solitary Man is now out in #audiobook!

A Solitary Man is now out in audiobook from Audible! 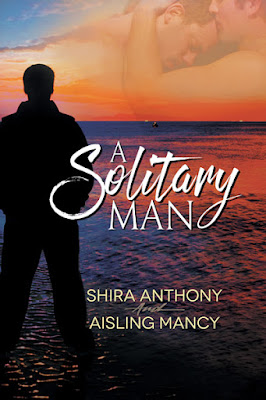 Read the prologue and chapter one here.
©2016 All Rights Reserved.
Posted by Aisling Mancy at 11:00 AM